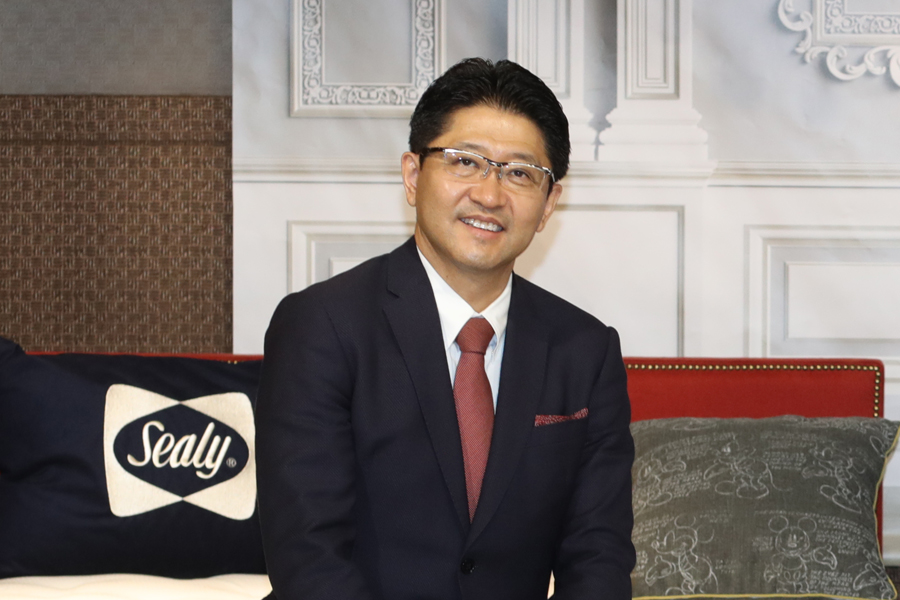 ―“MISSION” to manage America’s No.1 Brand, “Sealy” in Japan.

Short sleeping hours of Japanese people compared to the other developed countries is becoming a social problem today. We, SLEEP SELECT, would like to support people to have rich and healthy days through the production and the supply of Sealy brand in Japan, recognized as “Sleep of World Standard”.

Sealy is a Global Mattress Brand which has more than 135 years of history and used more than 60 countries in the world. And in 2019, Sealy became the No.1 mattress brand in the USA. Sealy’s mattresses are the best sold in the USA which is the major country in mattress consumption. Sealy’s own technology for the “Good Sleep” are accepted by the world-class hotels, the professionals of hospitality, and it is our pride that they have introduced Sealy mattresses in their guest rooms.

We will strive for continuous technology improvement and product development in order to get more people to experience and to be satisfied with our “Sleep of World Standard”.

We appreciate your kind support. 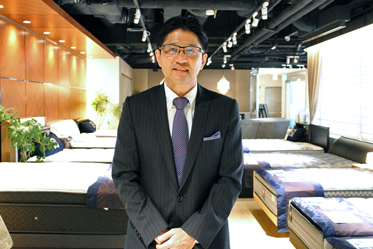 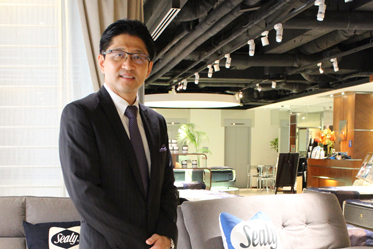